Noale hotels and places to stay

Search among 24 available hotels and places to stay in Noale from 50+ providers. 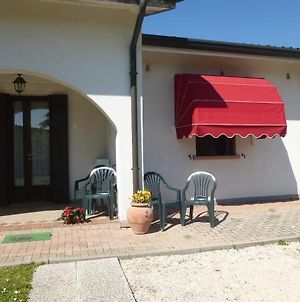 Alloggio Le Tre CivetteCountry house
2 adults
1 bedroom
1 bed
View on map1.4 mi from City Center
PaRDeS -Laboratorio di Ricerca D Arte Contemporanea is 4.5 miles from this villa that offers 1 bedrooms along with a mini-kitchen.
From   US$ 76 /nightSelect
Not available 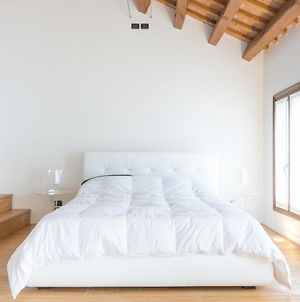 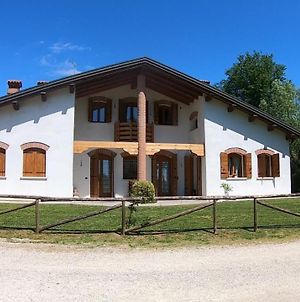 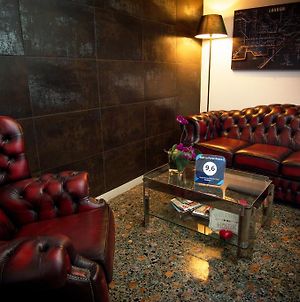 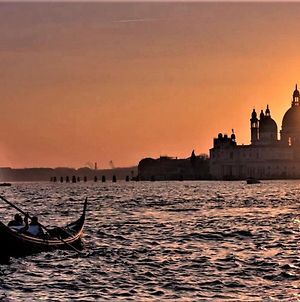 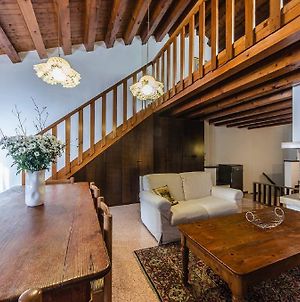 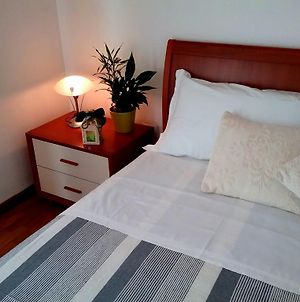 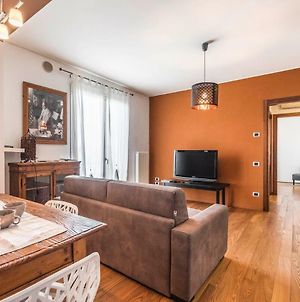 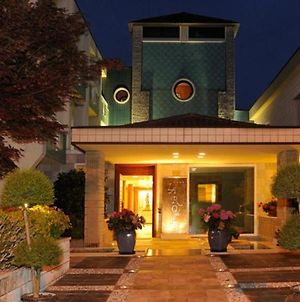 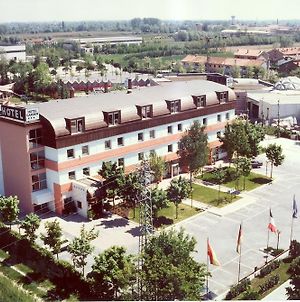 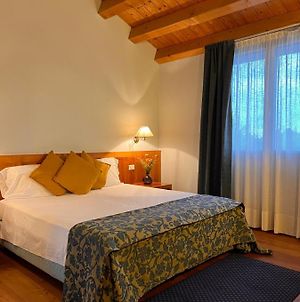 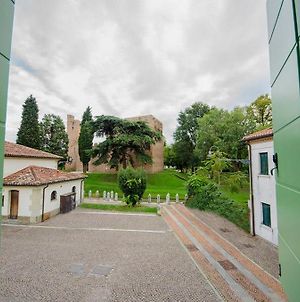 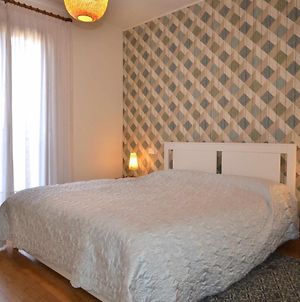 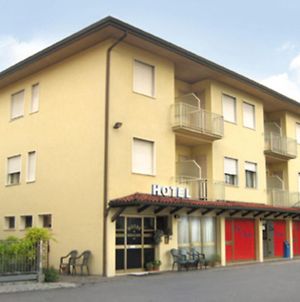 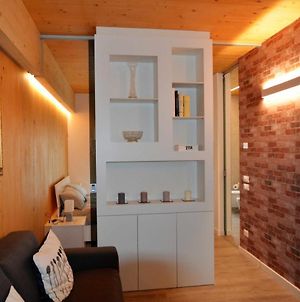 Al Leone Di San Marco Luxury E RelaxApartment
4 adults
1 bedroom
2 beds
400 yd from City Center400 yd from City Center
Within a walking distance from Aquaestate and Biblioteca Comunale, the apartment with 1 bedrooms and 1 bathrooms boasts an aqua park and a golf course.
8.0
Great11 review
From   US$ 83 /nightSelect
Not available 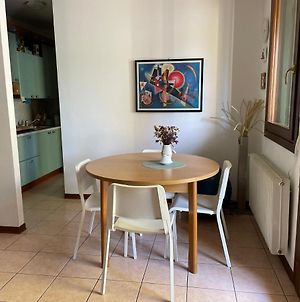 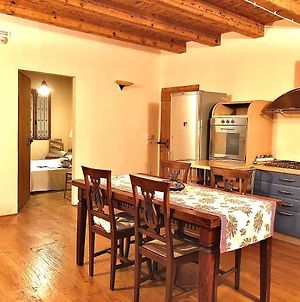 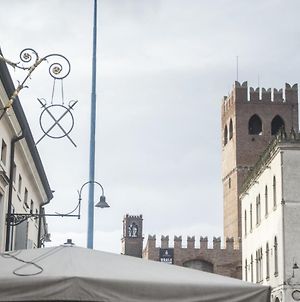 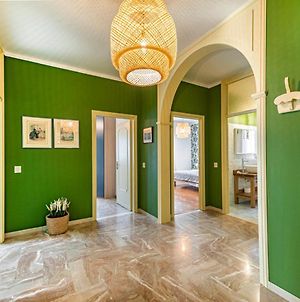 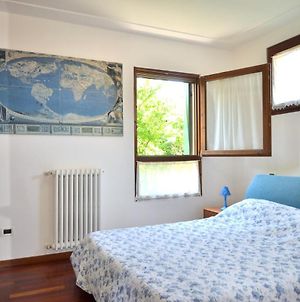 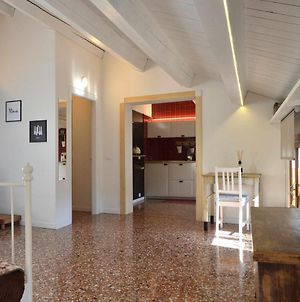 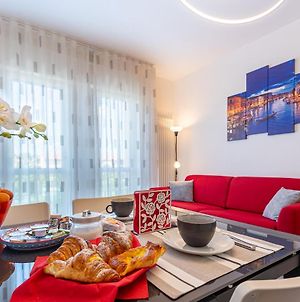 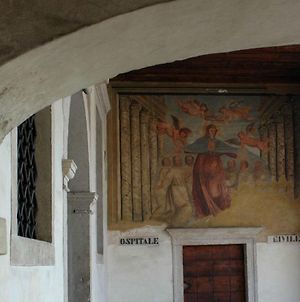 “Al Commercio” Luxury LoftApartment
4 adults
1 bedroom
2 beds
300 yd from City Center300 yd from City Center
Offering a fully-fitted kitchen with an electric kettle, a stove and glassware, the venue is located 10 minutes' walking distance from the center of Noale.
From   US$ 107 /nightSelect
Not available 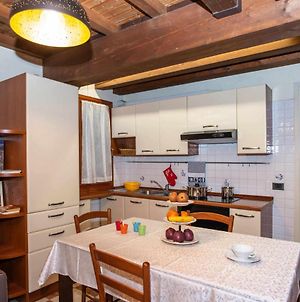 FAQs about hotels in Noale

What are the best centrally located Noale hotels?

What are the best budget hotels in Noale?

There are more than 4 top budget properties in Noale. Hotel Due Torri Tempesta with a rating 9.2/10 is a good option set 1.9 miles from Chiesa di Scorze. At this 3-star hotel you can take advantage of a golf course, free shuttle bus service and cribs. Travelers mentioned an exquisite service. Another option is B&B Il Sentiero rated 8.4/10 for 74US$ per night. To see more cheap hotels go here.

Which hotels for couples in Noale are the best to stay at?

According to Booked.net travel data, there are 4 deals for couples. Other suitable options for couples you can find here.

There are 3 deals to choose from. Select a hotel next to Aquaestate, such as Residence Le Bugne, situated a 15-minute walk away. Featuring an aqua park, cribs and a Jacuzzi, this property offers rooms from 85US$ per night. For more deals go here.

What are the top pet-friendly hotels in Noale?

If you want to stay in Noale with pets, Booked.net offers 4 deals to choose from. Another most recommended Noale place to stay with pets is Bed And Breakfast Venice House with a tennis court, a picnic area and a golf course. It offers rooms for 74US$ per night. For more pet-friendly accommodations go here.

Which Noale hotels are the top to stay at?

Alternatively, you may like Residence Le Bugne with an aqua park, cribs and a Jacuzzi. It costs 124US$ per night.

Which luxury hotels in Noale are the best?

Check Casaalbergo La Rocca rated 9.6/10 at the cost of 85US$ per night. It's located 0.4 miles from Chiesa dei Santi Felice e Fortunato and provides a golf course, shuttle service and concierge service.

How much is an average Noale hotel price?

According to Booked.net travel data, the average prices for Noale hotels are:
A 4-star hotel room costs 85US$ per night. You may book Casaalbergo La Rocca with a golf course, shuttle service and concierge service.

What are the best resorts in Noale?

We recommend Hotel Due Torri Tempesta rated 9.2/10 with 24-hour front desk, shuttle service and late check-out on site. It costs about 96US$ per night. Alternatively, Residence Le Bugne is rated as one of the best resorts in Noale, offering an aqua park, cribs and a Jacuzzi. It costs 124US$ per night.

What are the most popular hotels next to Oasi Cave di Noale?

On Booked.net you will find 4 great accommodations next to Oasi Cave di Noale in Noale. Also, you may like Casaalbergo La Rocca rated 9.6/10 with a golf course, shuttle service and concierge service. It costs 85US$ per night. Check other cool properties: B&B La Porta Rossa and Residence Le Bugne.

Where to stay in Noale?

Visitors planning their first trip to Noale, should think about staying in the downtown at one of the 3 hotels, such as Residence Le Bugne situated near Rocca dei Tempesta. Al Bersagliere is another centrally situated option in Noale that is only a few steps away from Rocca dei Tempesta.

Hotel Garden and Al Bersagliere are popular sites to check out next to Rocca dei Tempesta in Noale. If you're interested in having amazing vacation in Noale, consider booking a hotel near Aquaestate, such as Casaalbergo La Rocca and B&B La Porta Rossa.

Luxury and boutique accommodation in Noale

Casaalbergo La Rocca is a 4-star choice that is only a 30-minute walk from Castello di Stigliano.