Trigrad hotels and places to stay

Search among 11 available hotels and places to stay in Trigrad from 50+ providers. 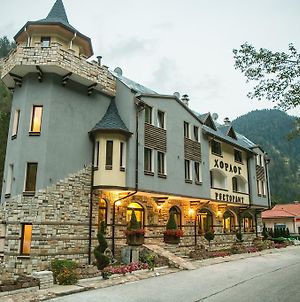 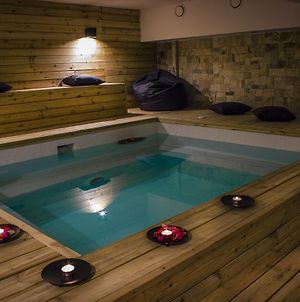 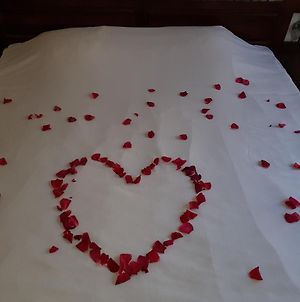 Family Hotel Arkan HanHotel
1.3 mi from City Center1600 yd from City Center
The Ресторант Аркан Хан restaurant and the terrace bar are available onsite of the hotel boasting a quiet location in Trigrad.
7.4
Very good1010 reviews
From   US$ 63 /nightSelect
Not available 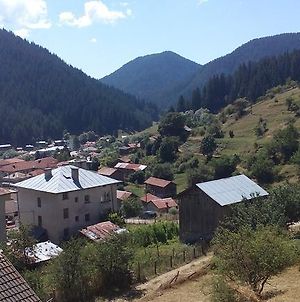 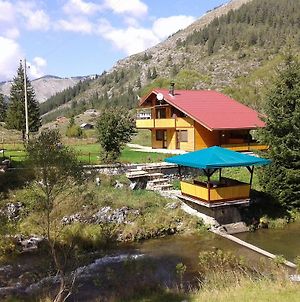 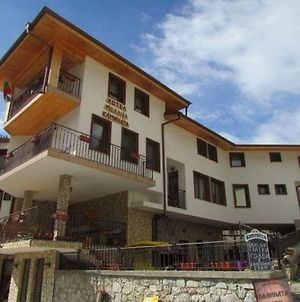 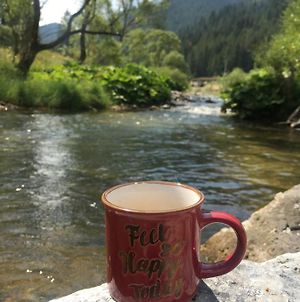 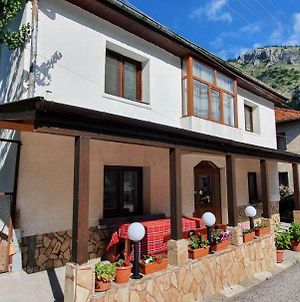 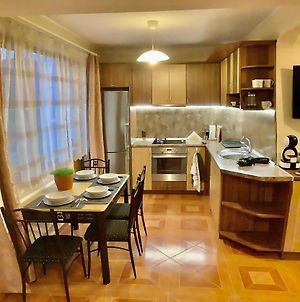 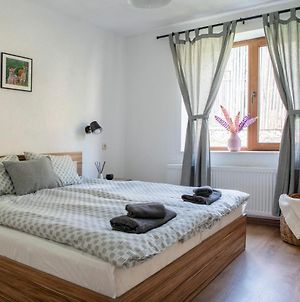 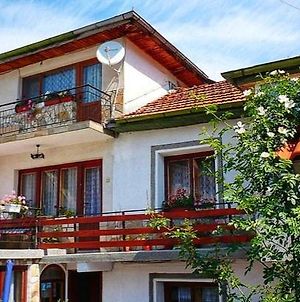 FAQs about hotels in Trigrad

Which hotels in Trigrad have a central location?

There are 6 hotels and other accommodations in Trigrad city center to choose from. Trigrad Hotel rated 8.4/10 is the best hotel with Turkish steam bath, shuttle service and a Jacuzzi, located 10 minutes' walk from the city center. Guest House Jani and Horlog Castle are also suitable for your comfortable stay. Click here to see more central hotels.

What are the best romantic hotels in Trigrad?

According to Booked.net travel data, there are 8 deals for couples. Check Trigrad Hotel rated 8.4/10 with Turkish steam bath, shuttle service and a Jacuzzi. It’s set 0.6 miles from Haramiiska Cave and costs about 59US$ per night. For more romantic deals go here.

What are the top family-friendly hotels in Trigrad?

What are the top pet-friendly hotels in Trigrad?

Another most recommended Trigrad place to stay with pets is Edelvays House with a picnic area, hiking and horse riding. It offers rooms for 28US$ per night. For more pet-friendly deals go here.

Which hotels are the top ones to stay at in Trigrad?

Alternatively, you may like Trigrad Hotel with Turkish steam bath, shuttle service and a Jacuzzi. It costs 59US$ per night.

What is the average cost of a hotel room in Trigrad?

Of course, the prices change in Trigrad depending on the season, but on average:
A 3-star hotel room costs 41US$ per night. For instance, check Horlog Castle (rating: 8.6/10).

What's the most popular resort in Trigrad?

To stay at the top Trigrad resort, check 3 properties on Booked.net. Also, check Trigrad Hotel rated 8.4/10 at the cost 59US$ per night. It's set 10 minutes' walk from the heart of Trigrad.

What are the most popular hotels close to Durdabak?

On Booked.net you will find 6 great accommodations close to Durdabak in Trigrad. Another perfect accommodation is Horlog Castle rated 8.6/10 at the cost of 41US$ per night. It features a picnic area, shuttle service and a special menu.

Where to stay in Trigrad?

Visitors interested in staying in the downtown should check out Hotel or Horlog Castle, conveniently situated near popular attractions, such as Haramiiska Cave. An option near the city center is Приключение В Триград next to Haramiiska Cave.

If you wish to see the best side of Trigrad, book a hotel near Haramiiska Cave, such as Hotel that is a 10-minute walk from the center. To stay close to major attractions, Trigrad offers Hotel where you are also close to Haramiiska Cave.

Приключение В Триград is a comfy apartment in the very center of Trigrad, which is a marvelous choice for those who prefer home-like atmosphere and perks of the central location. Enjoy your staying at a comfy Приключение В Триград situated just 250 feet from the city center. If you're traveling for business, there are several hotels in Trigrad that offer business accommodations, such as Guest House Rossy or Kristal Guest House. Hotel is a popular resort that also offers Turkish steam bath, a Jacuzzi and bar, so you and your entire family can relax after a day exploring Trigrad.